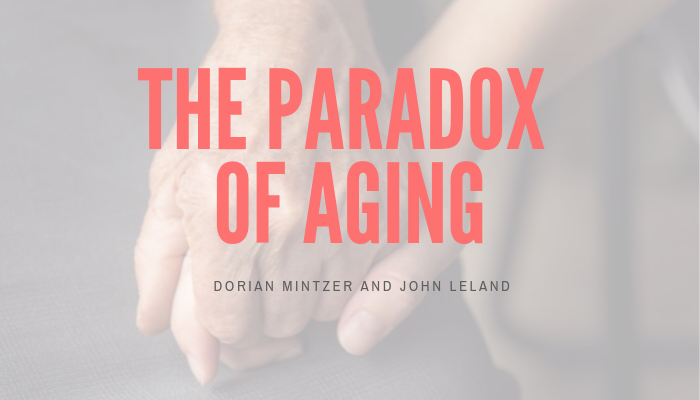 The Paradox of Aging with John Leland

What can we all learn about living better from people who have lived long enough to know something about life? John Leland, an award-winning New York Times reporter, spent a year following six people over age 85, expecting to write about the hardships of growing old. Instead, he got a wealth of lessons that surprised him. In a culture that worships youth, older people are more content, less stressed, and better able to deal with loss than younger people. The good news about old age, as Leland wrote in his book Happiness is a Choice You Make: Lessons From a Year Among the Oldest Old, a New York Times bestseller, is that there is good news of old age.

The answer came from an unexpected place: from the lives of six people age 85 and up. He expected them to educate him in the hardships of old age. Instead, they taught him lessons of resilience, gratitude, purpose, and perspective that apply to people of any age. All had lost something – spouses, mobility, their keen eyesight or hearing. But none had lost everything. And they defined their lives by the things they could still do, not by what they had lost.

Sociologists call this the “paradox of aging.” As much as our culture obsesses over youth, older people are more content with their lives than young adults. They’re less stressed, less afraid of death, better able to manage whatever difficulties come their way – even when their lives are very, very hard. The good news about old age is that there is good news. And the better news is that we can all learn from our elders’ wisdom and experience. Whatever your age, it’s not too late to learn to think like an old person.

In this program, you’ll learn their strategies for cultivating: 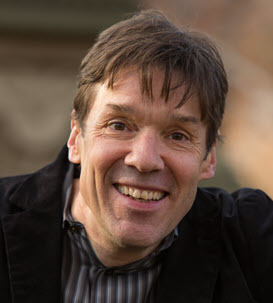 John Leland is a reporter at the New York Times, where he wrote a year-long series following six people age 85 and up, which became the basis for his new book, Happiness Is a Choice You Make: Lessons from a Year Among the Oldest Old,  a New York Times bestseller. Before joining the Times in 2000, he was a senior editor at Newsweek and editor-in-chief of Details magazine.

To listen to the replay, visit https://instantteleseminar.com/Events/115786974.