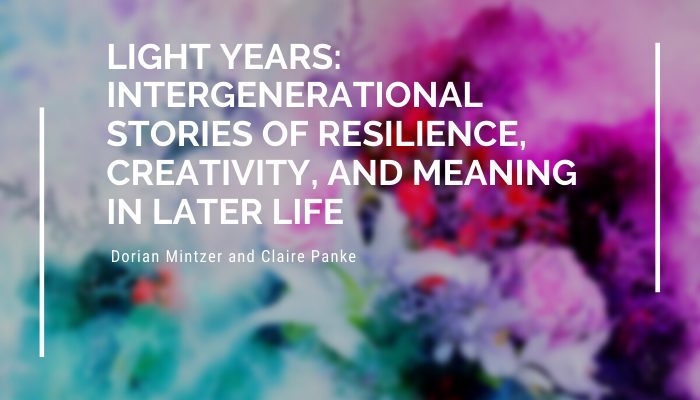 Filmmaker Claire Marie Panke will discuss her new documentary film Light Years, which shares the stories of three older adults who have turned their later years into some of their best years. Claire will talk about the filmmaking process and share insights into her three-film subjects, revealing how they model the power of purpose, creativity, resilience, and intergenerational connections throughout our lives.

In this program, you’ll discover: 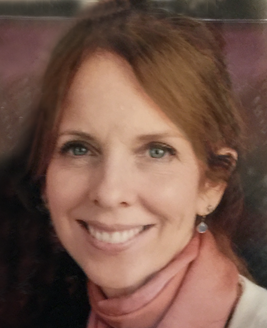 Claire’s first film, A Chance to Grow, was broadcast on The Discovery Channel, National Geographic Television, and other international venues, and was awarded a CINE Golden Eagle. She directed three short documentaries, has had several audio interviews broadcast on NPR’s Morning Edition and All Things Considered, and serves on several judging panels, including the News and Documentary Emmy Awards.

Claire also works freelance as a writer/editor, photographer, and nurse-consultant. In front of the camera, Claire served as a national spokesperson for a campaign to protect health care funding, appearing in nationally broadcast commercials, print & radio ads, and Congressional publications.