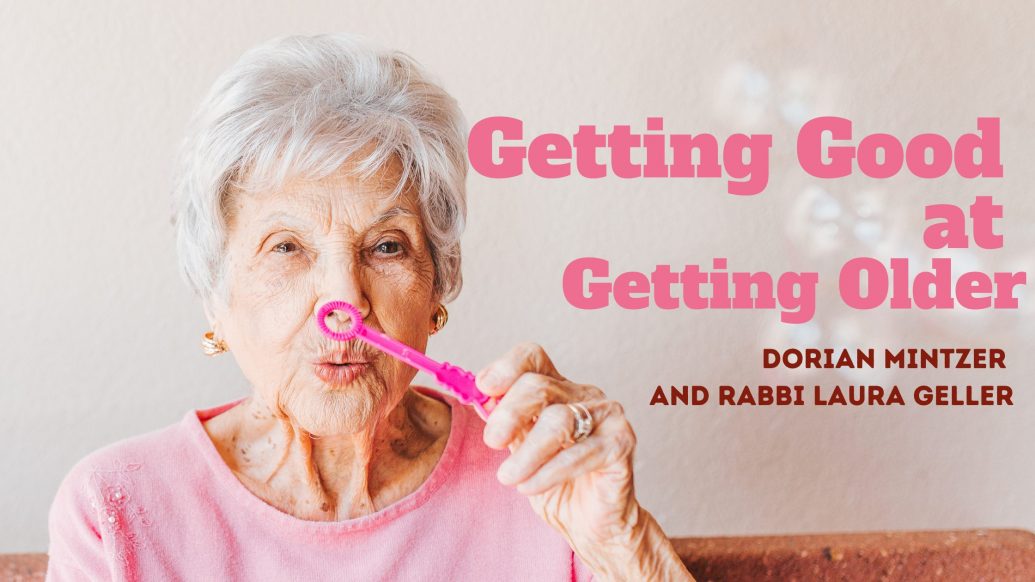 Getting Good at Getting Older with Rabbi Laura Geller

The baby boomer generation transformed society in the 60s and 70s and changed the way the world saw young people. While this generation is no longer young, it is still revolutionary and is now confronting and challenging assumptions about aging by living longer, by being more active than their parents and grandparents, and by simply doing things differently as they age. In the process, boomers are changing the way the world sees older people.

In this program, Rabbi Geller will provide a tour for all those of “a certain age” through the resources and skills needed to navigate the years between maturity (building careers/raising families) and frail old age with humor, warmth, and more than 4,000 years of Jewish experience to the question of how to shape this new stage of life.

Topic: Getting Good at Getting Older

Speaker: Rabbi Laura Geller, an innovator, social activist, author, the fourth woman ordained as a rabbi in the US, and Rabbi Emerita at Temple Emanuel of Beverly Hills, CA. 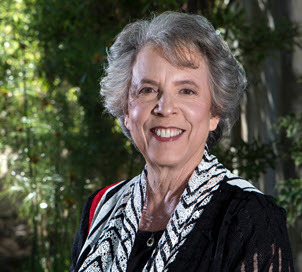 Rabbi Laura Geller, Rabbi Emerita of Temple Emanuel of Beverly Hills, twice named one of Newsweek’s 50 Most Influential Rabbis in America, was named by PBS Next Avenue as one of the fifty 2017 Influencers in Aging.

Prior to becoming one of the first women to be selected through a national search to lead a major metropolitan synagogue, Rabbi Geller served as the Director of Hillel of University of Southern California for 14 years and as the Pacific Southwest Region’s Executive Director of the American Jewish Congress for 4 years. She was featured in the PBS documentary Jewish Americans. Author of numerous articles in books and journals, including Getting Good at Getting Older, she was on the editorial board of The Torah: A Women’s Commentary. She serves as a Fellow of the Corporation of Brown University from where she graduated in 1971. In addition, she serves on the boards of Encore.org and the Jewish Women’s Archives. Ordained by Hebrew Union College in 1976, she is the third woman in the Reform Movement to become a rabbi.

She loves being step-parent to Andy Siegel and Ruth Siegel, parent to Joshua (Janelle) Goldstein and Elana Goldstein (Zach Rausnitz), and grandparent to Avery and Levi Goldstein.

For Rabbi Geller to consider for the future – A prayer for becomnig a widow.

Hi Denise — I’ll be sure and pass that along to her.